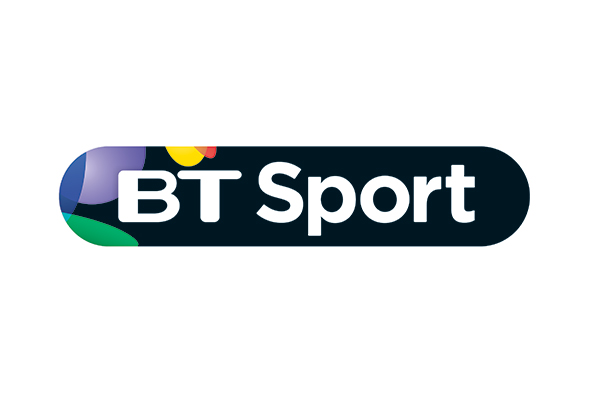 Does your pub football team have what it takes to perform on one of the biggest stages in the country?

If so, they are in with a chance of showing off their skills at some of the country’s top grounds as part of the 2018 Sport Pub Cup tournament - and pub teams are being invited to register now.

Sides from across the UK will compete in seven-a-side tournaments at six grounds. At Easter Road in Scotland, Goodison Park, Hillsborough, the Vitality Stadium in Bournemouth, West Brom’s home the Hawthorns and QPR’s Loftus Road.

The winners will advance to an 11-a-side tournament at St George’s Park in Burton, (home of the England national team) for a chance to play in the grand final on June 2, at Leicester City’s King Power stadium. Former Celtic star John Hartson will coach one of the finalists with fellow Wales international Robbie Savage looking after their opponents.

It is the second year BT Sport has run the tournament that will see the winning team claim a free BT Sport subscription for a year and £5,000 of TV and entertainment equipment for the BT Sport pub that they are representing.

Bruce Cuthbert, director commercial customers, BT Sport, said: “We were overwhelmed by the success of the BT Sport Pub Cup last year and I’m delighted that it is returning bigger and better in 2018. Pubs are at the heart of their community and we want to help them thrive by giving their football teams the chance of a Premier League experience and to give something back to their local.

“We will be promoting this tournament across the BT Sport channel and social media platforms together with a national marketing campaign encouraging as many teams as possible to get to their local, speak to their landlord and sign up!”

The tournament is free to enter and those that participate will be provided with full kit by Pro-direct.
It is open to teams representing their local BT Sport pub or club, whether it is an established or a brand-new team.

Entries are now open until Saturday March 31 and can be made at www.btsport.com/pubcup​.