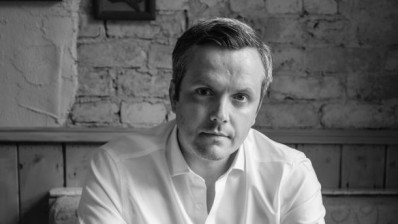 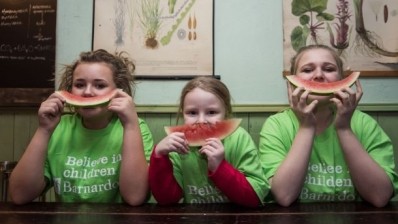 Gallant pub companies, licensees and brewers have raised money for charities close to their hearts. 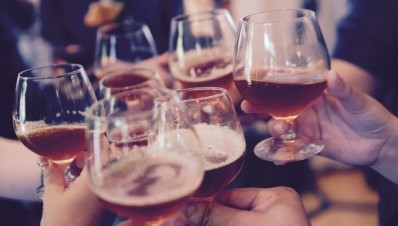 Volunteers behind the non-profit organisation PubAid are counting the funds raised after they set out to host the World's Biggest Quiz in February this year. 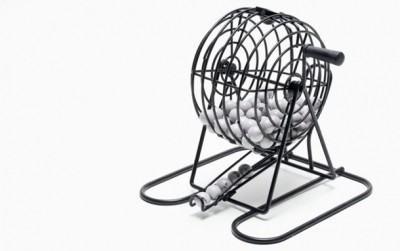 Clients often ask how they can raise funds for charitable causes and have ideas for a variety of promotional events, which could be used to support good causes. 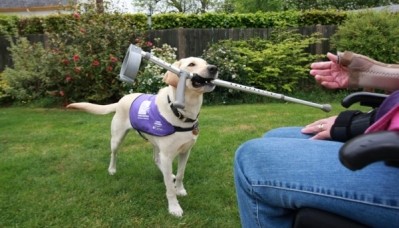 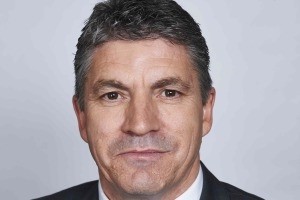 The British Institute of Innkeeping (BII) has revealed the three finalists for Fundraiser of the Year ahead of its awards ceremony next month. 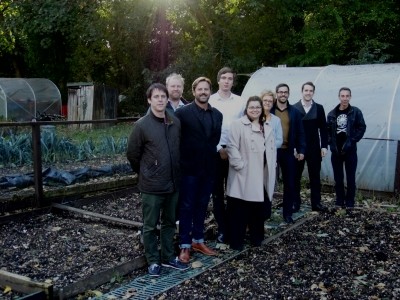 PubAid has written to the CEOs of 60 of the UK’s largest pubcos to ask for their help in publicising the charitable efforts of their pubs. 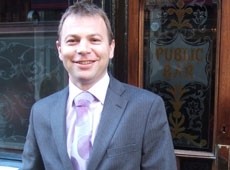 Pubs in the UK raise £110m a year for charitable causes, BII chief executive Neil Robertson revealed at the trade body's annual lunch. The total figure for charitable giving equates to £3,000 per pub. 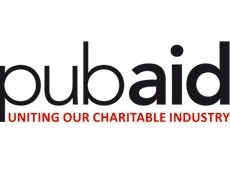 A call has gone out to licensees to let the nation know about the valuable charitable work undertaken by pubs. PubAid is urging hosts to complete a... 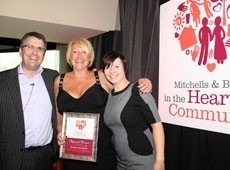 The Harrow in London has scooped the top prize in Mitchells and Butlers Heart of the Community Awards.

Donations registered on industry website PubAid have been boosted with 700 Marston's tenants signing up. The website keeps a running total of how... 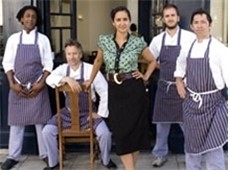 Four pub operators are launch members of the Sustainable Restaurant Association, which aims to make sustainability a primary responsibility.

Quartet hits the heights for charity

Four pub adventurers have climbed the highest mountain in Africa and raised £25,000 in the process. Pub operators Lee Cash and Tim Doyle from...

A website that shows how much money licensees raise for charity has been hailed a success after £100,000 was pledged in the first weekPubAid was...

A website dedicated to highlighting the great work pubs across the country do to support great causes has gone live. Licensees are now being urged to...

Ron Knowles, veteran of the pub industry and founder of the business now known as Interpub, has died at the age of 81.Ron entered the licensed trade...

A pub company boss is cycling hundreds of miles to raise money for soldiers hurt in war zones. Enterprise chief executive Ted Tuppen is joining a...

Everards has shelled out for six sets of baby equipment to help educate young people about the reality of having a child.The computerised infants...

Ten pubs have already won £1,000 each to donate to charity thanks to the MA and S&NUK's Heart of the Community Pub Honours. Rosie Davenport...

Pubs have just two more days to give themselves a chance of bagging a celebrity quizmaster for the Big Charity Quiz.Four charities - SPARKS, the CGD...

Make it Big with a charity quiz night

Pubs are being urged to join up with the Big Charity Quiz in the first week of April.Four charities - SPARKS, the CGD Research Trust, Over the Wall...

The Licensed Trade Charity would like to clarify that the report in the Morning Advertiser on 8 February regarding the LTC Trust being wound up after...

Pubs have been urged to be on the look out for bogus charity collectors operating over the Christmas period. The Charity Commission, which regulates... 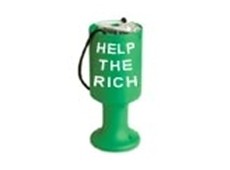 The Charity Commission has issued a warning to licensees to be wary of bogus charity collectors. It has listed its top tips to help publicans stop...

A young members' off-shoot of the Licensed Trade Charity (LTC) was proposed at the organisation's national conference on Wednesday. Alastair Eadie,...

Best Fundraising Pub of the year

The Licensed Trade Charity is sponsoring this award, which recognises the best and most successful fundraising campaign in the past 12 months run by...

Time to end moves to wipe out trade charities'

I wish through the columns of the Morning Advertiser to make a heartfelt plea to all in the trade to oppose the surreptitious moves that have been...

Not too late to mount St David's Day charge

In spite of all my criticisms of the English licensing laws, I am still fairly patriotic at heart. So I am pleased to see the likes of Charles Wells...