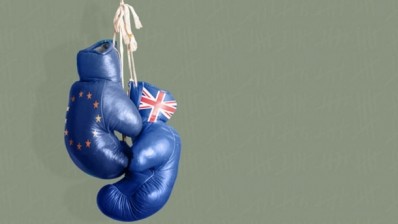 There are no signs of short-term post-Brexit woes in the pub property market, as figures from the Coffer Peach Business Tracker show that pub and restaurant sales have increased in July 2016 compared to July 2015. 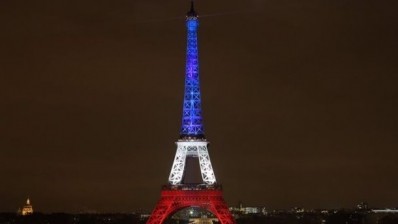 London’s pubs have seen a dip in November sales in the wake of the Paris terror attacks according to the latest Coffer Peach Business Tracker. 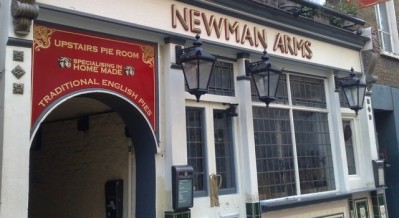 The Cornwall Project has re-opened Fitzrovia pub the Newman Arms, with the aim of turning it into a “classic West End boozer” with a menu showcasing high quality Cornish produce. 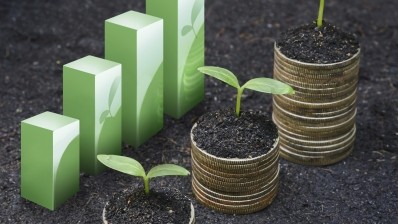 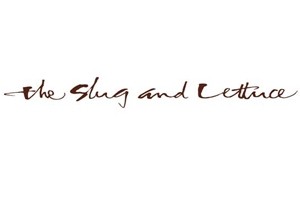 Stonegate, the managed pub and bar operator, is looking to nearly double the size of its Slug & Lettuce estate and is believed to have earmarked a further 65 sites for the brand across the UK. 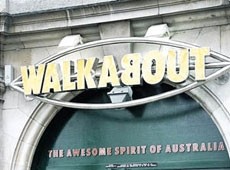 Walkabout site put up for sale to fund acquisitions

Intertain has put Walkabout in Shepherd’s Bush, west London, onto the market, with the aim of using the proceeds to kick-start its acquisition programme and fund the remainder of its refurbishments. 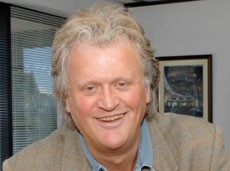 Do your homework or it could cost you in the long run, warns JDW chair Tim Martin

JD Wetherspoon will have to increase prices as one response to rising costs that are affecting the company, chairman Tim Martin has told the Publican's Morning Advertiser's sister title M&C Report.

Be At One secures fourth site in weeks

Cocktail bar chain Be At One has firmed up its pipeline of openings for the next few months, after securing its fourth site in a matter of weeks in Islington.

A property agent has hit out at property developers who are trying to push out their pub tenants by increasing the rent, upping the wholesale price of tied products, or supplying substitute products that do not suit the customers.

The plans by the Government to ease planning restrictions are to be eased temporarily should be viewed as good news and an opportunity for pubs, according to a leading advisor.

An operator has given up running pubs to set up a training and recruitment firm after being frustrated with a lack of quality employees provided by agencies. 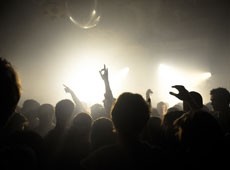 A raft of rent reviews could be looming as a result of the proposed increased charges by music-royalties collections firm PPL. 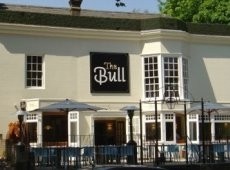 Central London's on-trade continues to be an oasis in a trading desert, according to a leading property agent. Trevor Watson, director at licensed... 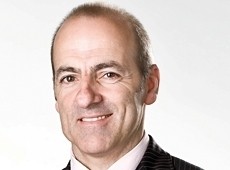 Twickenham bar the Ranch has been sublet to Bonrose Enterprise, a pub operator with a three-strong portfolio in the south-west area of London....

The Cabinet Reed, near Royston, Hertforshire Agent: Davis Coffer Lyons Dawn Aberams took over the Cabinet last week after working there as a general...

Trevor M Watson Director Davis Coffer Lyons It is now widely accepted that trading conditions in the leisure sector are likely to be more difficult...

A well-known, award-winning London gastropub has come onto the market with Davis Coffer Lyons. Hartley Bar & Dining Rooms, in the City, was...

Restaurant and pub property agent Davis Coffer Lyons has claimed a 'wall of money is now chasing freehold property acquisitions in the sector. The...

Brighton is highly sought after by leisure operators, according to agent Davis Coffer Lyons (DCL). The agent, which deals with high street operations...

Reassignable leases could be hit by the government's proposed stamp duty reform, according to a leading property expert.David Coffer, chairman of...