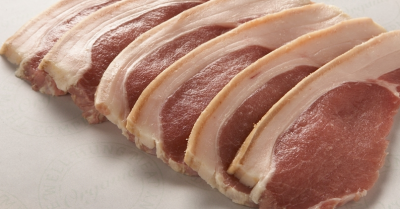 The Well Hung Meat Company uses scotch bonnet chillis in the secret cure it has devised for its organic firecracker back bacon. 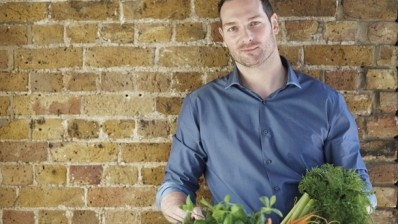 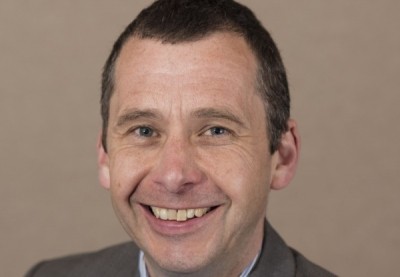 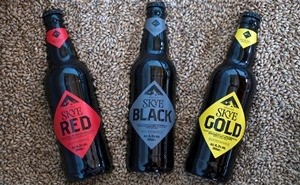 Skye's the limit for brewery rebrand

The Isle of Skye Brewery has targeted a 30% hike in production and unveiled a new look as part of a rebrand.

The Publican’s Morning Advertiser has launched an exciting new event focused purely on the beer category.

The BII has appointed Tim Burrows as director of training and education to develop new qualifications and drive BII’s commercial development. 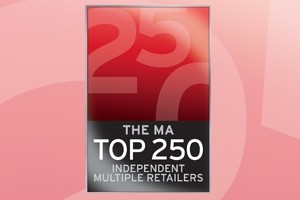 Shadow business minister Toby Perkins tops the bill at next month's MA250 event on 21 May at Savill Court Hotel, Windsor. 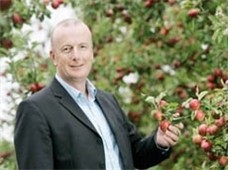 THOSE PIONEERING souls who toil away in the new product development (NPD) departments of the nation's snack manufacturers must, one imagines,...

Halewood is gunning for Captain Morgan's supremacy in the dark rum market as it splashes out £500,000 on a raft of initiatives for Lamb's. The...

Food developers are constantly switching jobs. Sarah Britton looks at why staff move on so frequently and how this affects manufacturers

Ready to fight back?

How important is new product development (NPD) for the market?Stuart Davis: I think to keep the category stimulated a degree of NPD is necessary...

So what's the secret of a successful new brand launch? Drinks editor Adam Withrington asked a few industry experts for their thoughts.A criticism...

by Rosie Davenport First Drinks is embarking on a series of test launches as it puts new product development at the top of its agenda. The spirits...

Kyndal goes out on the L'ush

Kyndal Spirits has expanded its portfolio for the first time since securing Scotland's biggest ever management buy-out last year.The Glasgow-based...

Versatile full-strength vodka is cream of the Kyndal crop

Kyndal Spirits is launching its first new product, a year after completing Scotland's largest ever management buyout. L'ush ­ vodka with the "clear...

Bulmers has placed its entire new product development programme (NPD) "under review" as the company looks to concentrate on its core beer and cider...

Guinness' quest to recruit everyday drinkers may see the introduction of a revolutionary new font designed to pour a pint in 15 to 25...

Mill House Inns has awarded a £230,000 contract for internet-based software to improve the support given to its pubs from head office.The central...

Metz schnapps up 40 per cent version

Bacardi-Martini has extended its Metz range with the launch of a 40 per cent ABV schnapps aimed at tapping into the growing shot market.The release...

Pouring reigns - beer dispensing gets all the attention

The way beers are dispensed today is becoming more sophisticated as drinks companies try to cash in - just like thatPicture a Friday night down the...