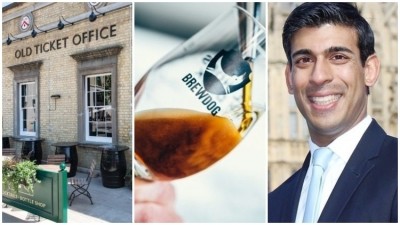 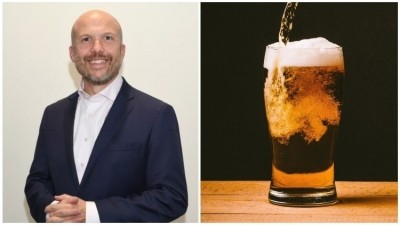 Pandemic is a challenge, but we had the confidence to progress’ says Liberation boss

The coronavirus pandemic has given Liberation Group the chance to move forward, according to CEO Jonathan Lawson. 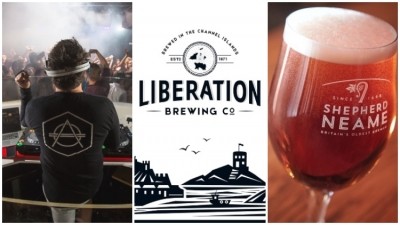 In a flurry of pub property market activity, there are updates from the Deltic Group, Shepherd Neame, Wadworth, Sir John Fitzgerald, Inn Collection Group and Admiral. 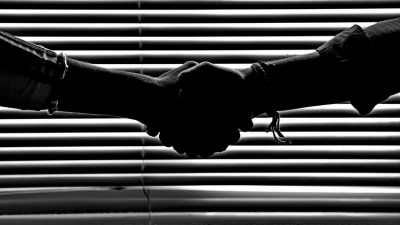 Wiltshire-based multiple pub operator and brewer Wadworth has announced the sale of 21 pubs to Liberation Group for an undisclosed sum. 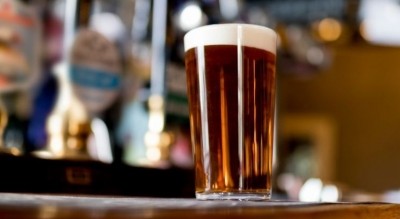 Family brewer and pub operator Wadworth has voiced its intentions to construct a new brewery, with the aim of building on and protecting its 144-year history. 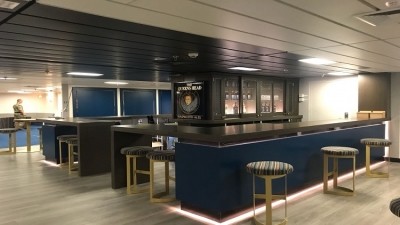 The bar on board the aircraft carrier HMS Queen Elizabeth has been turned into a brand new pub by brewer Wadworth in partnership with the Royal Navy. 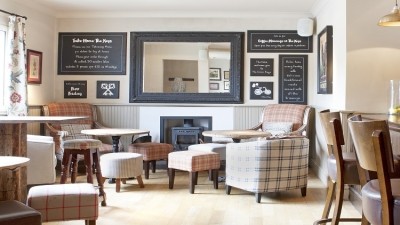 Wadworth pubs group has given a summer makeover to its pub websites. 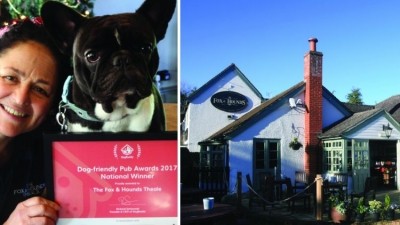 My Pub: the UK's most dog-friendly pub, the Fox and Hounds, Reading

Managers Jayne Tilsley and Miles Teece know a thing or two about keeping families and their four-legged friends happy. After winning multiple awards for keeping our canine companions content, Tilsley talks about what makes the UK’s most dog-friendly pub... 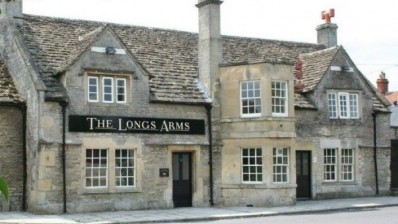 Top 50 Gastropub the Longs Arms now officially belongs to licensee Rob Allcock after he and partner Liz bought the site from pubco Wadworth for a six-figure fee. 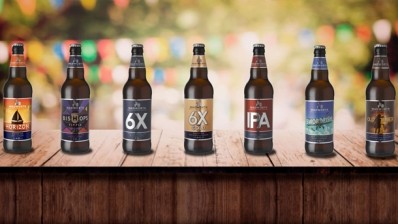 Pub operator and brewer Wadworth has unveiled a new look for its bottled beer range after the relaunch of its flagship 6X ale. 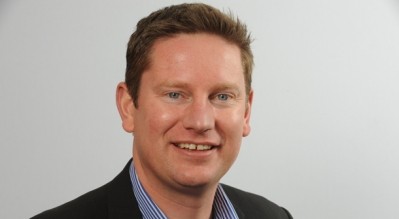 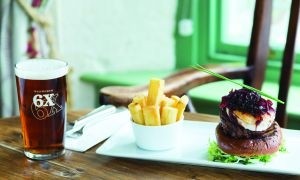 Scott Ferguson, head development chef at Wadworth, tells the PMA about what makes his kitchens tick 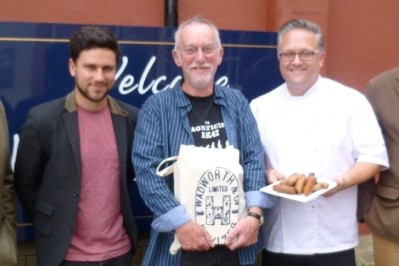 A sausage made with chorizo, coriander and Horizon ale has been named best banger in an annual competition organised by Wadworth.

The Publican’s Morning Advertiser has launched an exciting new event focused purely on the beer category. 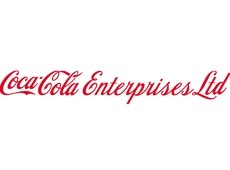 Wadworth pub company is encouraging trade this Christmas with vouchers and free drinks for designated drivers. 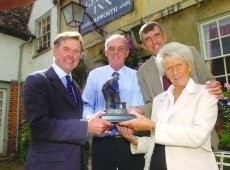 A Wadworth lessee has told the company's executives to "take a look at themselves" instead of blaming a fall in profits on their tenants. John... 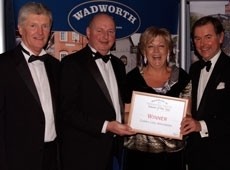 Licensees at an "immaculate" Hampshire pub have been named Wadworth's Tenant of the Year. Brid and Dereck Phelan of the Golden Lion, Winchester,...

Wadworth is to introduce its first loyalty scheme and is rolling out a new pumpclip design to help boost sales of Wadworth 6X. Under the reward... 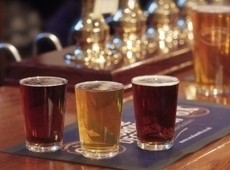 Wadworth is running a promotion to encourage consumers to sample a wider range of its beers. Consumers in the brewer's managed houses can pay the...

Wadworth offers customers triple chance to try as they buy

Customers at Wadworth pubs could get three times the flavour when they order a pint during Cask Ale Week. In a bid to get more people to sample...

Wadworth tenants happy with their deal

Six out of 10 tenants with family brewer Wadworth believe they have a fair rent for their business. The figure comes from an internal survey which... 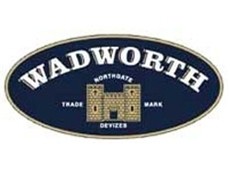 Six out of 10 Wadworth tenants agree their rent is fair, according to survey commissioned by the Wiltshire brewer and pub operator. A total of 60% agreed with the statement "I believe my rent is fair for the business I do".

A pub manager has been hailed a hero after helping guests escape safely from a fire caused by an arson attack.Andrew Ward, manager of the Wadworth...

In support of British Pie Week, Wadworth is running a competition in its managed houses, with resident chefs asked to create a new pie recipe.Each...

A horseman who looks after the famous Wadworth Shire horses has won the World Drug-Free and Unequipped Powerlifting Championship in Indiana,...

ONLY FOUR years to go to the London Olympics and they're in training for their share of gold amid the verdant dells and thatched roofs of...

There comes a point when every old swinger looks in the mirror, sees those dyed locks, that gold medallion and the skin-tight trousers and realises...

Experts to give tips at Wadworth event

Top trading tips will be given to Wadworth tenants and managers at an event later this month. The brewery will be hosting Better Business 2008 on 11...

Andrew Pring enters the magic kingdom of Wadworthshire, where Wiltshire brewer Wadworth combines old and new to promote its core values with modern... 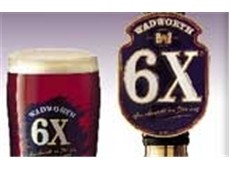 Brewer and retailer Wadworth has recorded a small increase in annual profit in a year that saw a major strategic review of the entire business. The...

Wadworth good for a relationship

On a trip to the Wadworth brewery in Devizes, Adam Withrington found out there was much more to the business than its beer. One of the nicest things...

'Try before you buy' scheme to boost Wadworth beers

Wadworth is trying to turn more people onto cask beer by using a "try before you buy" scheme in its pubs.The Devizes-based brewer, whose brands...

Great Tew, Oxfordshire The Falkland Arms is an oddity within Wadworth's tied estate. It is one of only two pubs in the brewer's 250-strong estate...

Get poetic about 6X

The Morning Advertiser has got together with Wadworth in a bid to find the drink industry's best writer of love poetry! The new campaign for...

Lovers of the I'm Alan Partridge TV series will no doubt be aware that some people in Norfolk are up in arms over the way he portrays them as carrot...