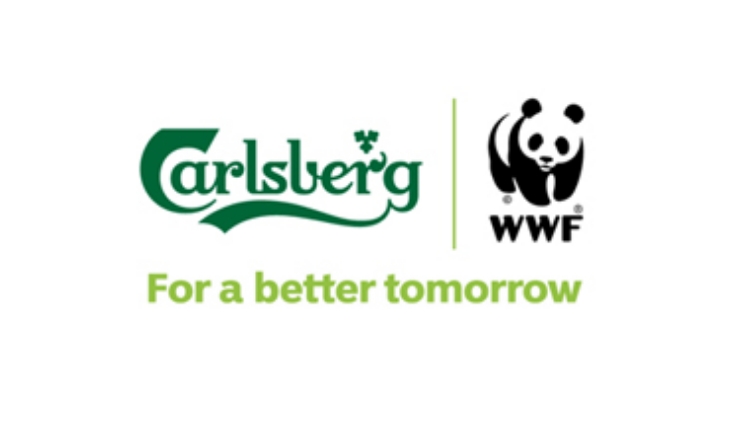 Danish brewer Carlsberg has been busy making changes that have a big impact on consumers and the planet.

When he founded Carlsberg in 1847, J.C Jacobsen set a clear purpose “In working the brewery, we should be in constant pursuit of better”. Today that mission remains from the beer we brew, the consumer drinking experience we offer, to the partners we work with.

Striving for better beer and a better drinking experience​

In 2019, we made our beer better with the bold relaunch of Carlsberg Danish Pilsner in the UK. We enhanced all aspects of the drinking experience, from a new brew to glassware to packaging and beyond.

In order to reconnect with the principles of Carlsberg’s founder, J.C. Jacobsen, and his belief in the art of brewing and the pursuit of better, we enhanced every aspect of the beer. Starting with the choice of ingredients, we rebrewed from head to hop to deliver a smoother, fuller mouthfeel to brew our best ever quality beer, which we consider to be a perfectly balanced Danish Pilsner.

But we didn’t stop at the brew, we improved our glassware, switched to environmentally friendly inks that made our packs greener, and we launched Snap Pack, an innovative technology removing plastic rings from our packaging. Now we want to go even further and are committed to encouraging positive change for our planet wherever possible, including helping people make a difference just by choosing our beer.

Within the first year following these changes the brand had seen +£108m swing in retail sales value[i]​, with 62% of drinkers citing the quality of the lager as the reason for choosing to drink Carlsberg. Within the retail sector over the past 12 months, Carlsberg is the only standard lager brand in growth at +2.8% year-on-year[ii]​, recruiting more new shoppers into standard lager than any other brand[iii]​.

Partnering with WWF for a better tomorrow​

Our pursuit of better goes beyond the beer which is why we’re proud to be partnered with WWF, enabling beer drinkers to help the planet, simply by choosing a cold pint of Carlsberg.

Research carried out this year highlights the mounting importance of the environment in consumers’ choices and behaviours with four-in-five (80%) consumers vowing to make lifestyle changes to protect the planet. Through the partnership with WWF, we are supporting the restoration of the small, but powerful plant, seagrass, along the UK coastline. Seagrass is a wonder plant beneath the waves that can absorb carbon up to 35 times faster than a rainforest[iv]​.

In addition to this we have invested £5.5m this year into an integrated marketing campaign to raise awareness among consumers, including making a donation to WWF for every pint purchased in participating outlets across September to inspire consumers to make small changes that can help protect the planet in powerful everyday ways.

So now, something as simple as the beer you choose can help to make a positive impact on our world, giving beer drinkers, such as you, another reason to feel good about enjoying your next cold pint of Carlsberg.

Does knowing that make your beer taste even​ better? Probably.

Carlsberg Marston’s Brewing Company is one of the newest, historic brewers in the UK. Formed out of a joint venture between Carlsberg UK and Marston’s PLC, who are both shareholders, the brewer combines over 300 years of shared values, history and heritage in UK brewing. The brewer provides its customers and consumers with an unrivalled portfolio of lagers, ales and craft beer brands from the very best of two master brewing teams, plus those under license from valued partners. These include lagers such as Carlsberg Danish Pilsner, Carlsberg Expørt and Poretti; premium cask and packaged ales, including Hobgoblin, Marston’s Pedigree, Tetley’s, Wainwright and 61 Deep; brands under license including San Miguel, Estrella Damm, Shipyard, ERDINGER, Warsteiner and Kirin; a broad selection of alcohol-free beers; plus distribution of the Brooklyn Brewery and London Fields Brewery craft portfolios.

Carlsberg Marston’s Brewing Company also owns and operates a brewery and distribution network across the UK, including the Carlsberg brewery in Northampton; London Fields in Hackney; Marston’s in Burton upon Trent; Banks’s in Wolverhampton; Wychwood in Witney, Oxfordshire; Jennings in Cockermouth, Cumbria; Ringwood in Hampshire; and Eagle in Bedford; plus a National Distribution Centre in Northampton and 11 UK-wide distribution depots.