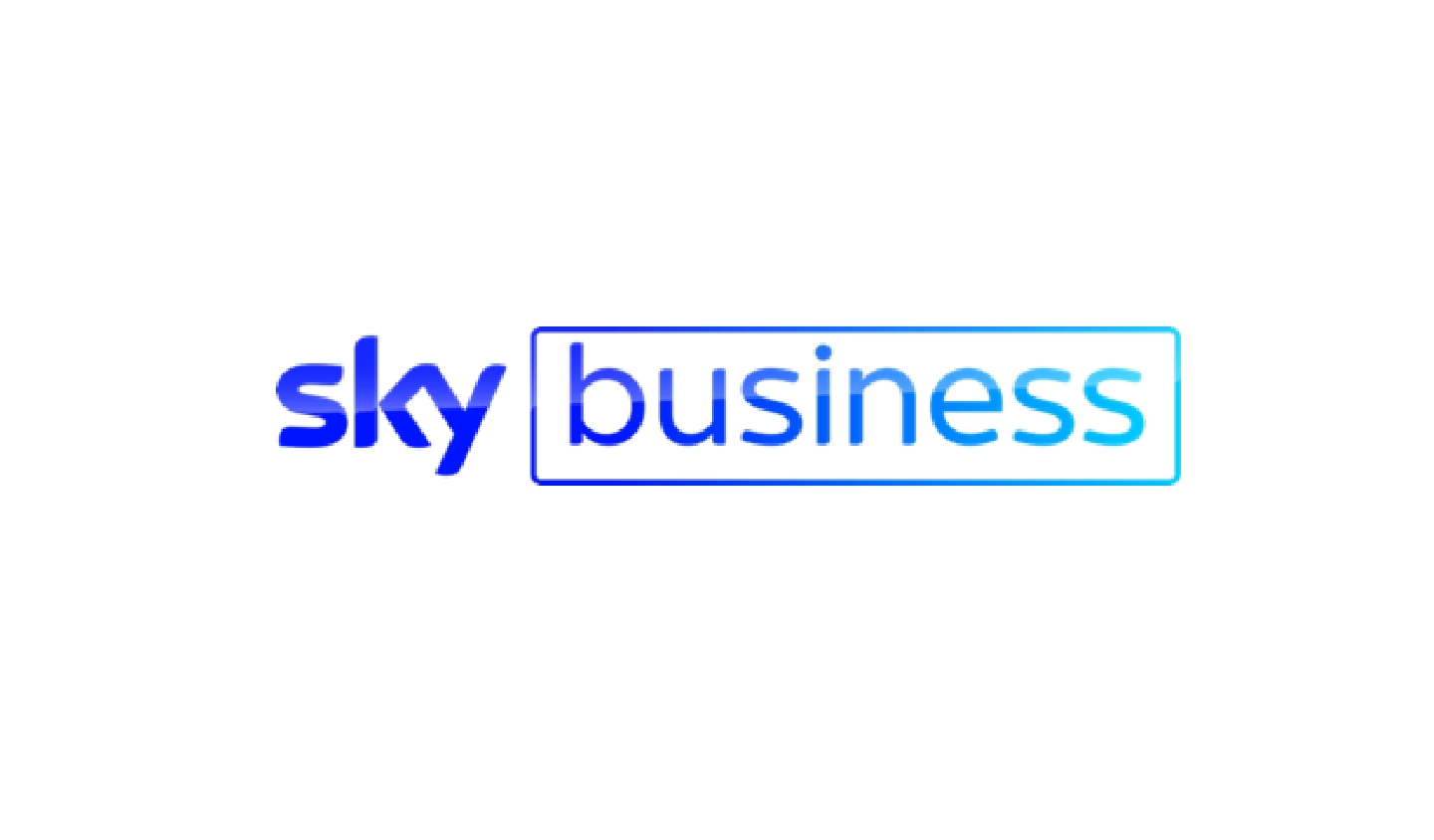 With a back-to-back summer of sport in full swing and the start of the Premier League, the EFL, Scottish Premiership plus the new signing of the Women’s Super League just around the corner, you may have missed the buzz around the new cricket tournament, The Hundred.

Starting on 21 ​July, The Hundred is an action-packed, unmissable, new 100-ball cricket tournament created by the England and Wales Cricket Board (ECB).

Watch the short explainer video, giving you all you need to know about The Hundred.

By simplifying the format and creating a new never-before-seen type of cricket, the aim of The Hundred is to open up the game to everyone, everywhere, with the winning combination of world-class sport and entertainment.

Customers of Sky Sports will be able to show every men’s and women’s game live (68 in total) on the dedicated channel Sky Sports: The Hundred. This will take over the existing Sky Sports Cricket genre channel to become the home of The Hundred during the month-long tournament.

The Hundred, coupled with other sporting events on Sky Sports in July and August including The Open; the Tests between the British and Irish Lions and South Africa, plus action from F1 and the return of the Scottish Premiership, provides the perfect opportunity for pubs to bring customers together to share in the drama and excitement of live sport – something that we have all missed!

The Hundred will make history in its opening fixture as it launches with a women's match. The 100-ball competition will start with Oval Invincibles hosting Manchester Originals at the Kia Oval on Wednesday 21 July, before the same two men's sides face off the following day.

Aside from the two opening games, the women’s and men’s teams will play back-to-back on the same day, same venue with the ambition to elevate women’s cricket through The Hundred. The Hundred will offer equal prize money for the men’s and women’s tournament and will be the first major UK team sporting competition in history to launch with a standalone women’s fixture.

Lord’s will host The Hundred Final, both the men’s and the women’ on 21 August, with The Hundred Eliminator taking place the day before at the Kia Oval.

Stuart Broad, England cricketer and co-founder of the Cat & Wickets Pub Company spoke to Sky Sports about his excitement at being part of the broadcasting team for the tournament.

"And off the field, there's some of the most recognisable names in cricket talking about the game.

"The Hundred is all about getting new boys and girls playing the game that we already love. We can talk about it with a lot of fun, excitement and give some little insights but, as we always say, the talking is done on the field - and it's exciting that we've got so many brilliant players to showcase the game."

Support for a summer to remember​

Sky Sports customers can promote live sport in their pub in just a few clicks with MySkySports.com. Customers can create social media posts, tailored POS and so much more to let pub going sports fans know you’re the home of live sport.