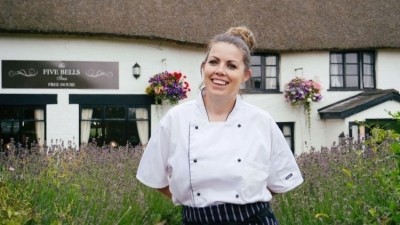 Pubs have been solidly represented by BBC Two show Great British Menu, with 44 current, past or future gastropub chefs appearing on the programme since its debut in 2006. 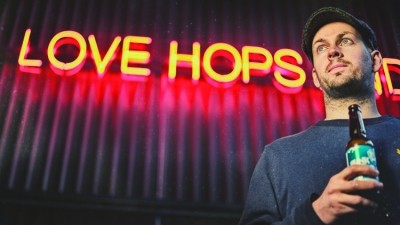 Pressure mounts on BrewDog CEO over claims of inappropriate behaviour

BrewDog CEO James Watt is facing mounting pressure after being accused of inappropriate behaviour towards women and abuse of power in the workplace. 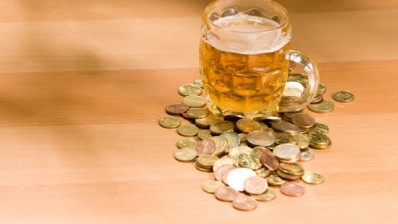 High business rates have contributed to one in five pub closures in England and Wales over the past six years, an exclusive BBC Radio 4 investigation has claimed. 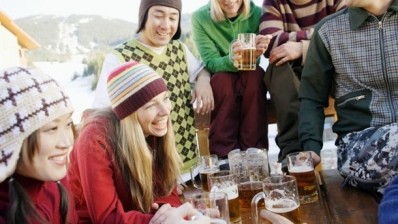 More millennials choosing not to go out

Millennials are increasingly choosing to stay indoors and watch TV rather than head to the pub at the weekend, according to a new survey. 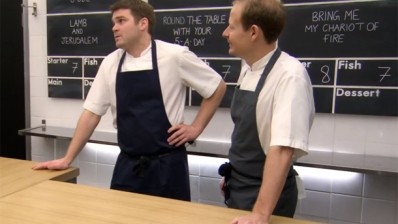 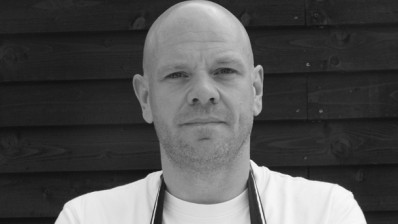 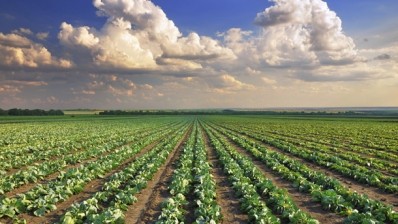 Finalists have been announced for the BBC’s Food & Farming Awards 2015. 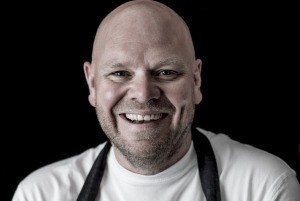 Double-Michelin-starred chef Tom Kerridge, who runs the award-winning Hand & Flowers in Marlow, Buckinghamshire, is set to host a new television series and launch a new book. 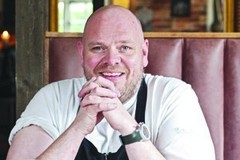 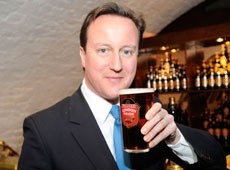 David Cameron has promised to introduce a “package of measures” to tackle cheap alcohol despite failing to include minimum pricing in Wednesday’s Queen’s Speech.

Brewing and pubs to feature in BBC series The Apprentice tonight

The brewing and pub industry is set to feature in tonight’s BBC show The Apprentice. 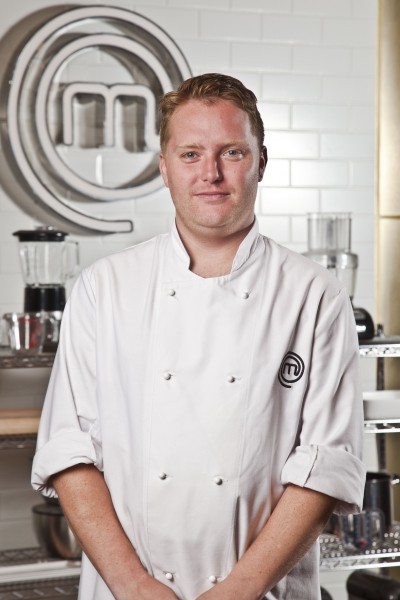 Joint MasterChef: The Professionals 2012 winner Anton Piotrowski’s Devon pub has been inundated with bookings and international interest since the televised final.

BBC's Panorama has been forced to remove a programme from iPlayer due to a glaring error in alcohol statistics provided by the University of Sheffield. 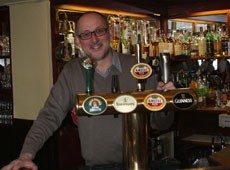 Tim Martin has been on BBC Radio Four, with his droll manner and demands for VAT and duty reductions. Ralph Findlay’s Personal View was published in The Telegraph’s business pages, saying that the pubcos have done ever such a lot and can now make codes... 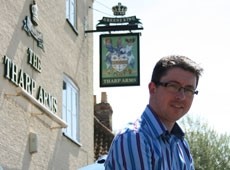 The following article contains a personal opinion. Please don’t shoot me for it. Last week, some people went on strike to protect their pensions and a television personality well-known for his comically outspoken points of view said something about it. 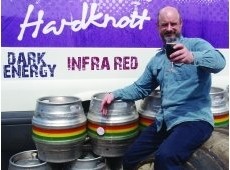 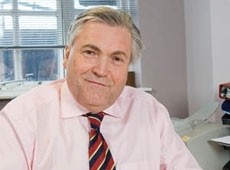 Charitable fund-raising is a must for every pub

The BBC's Children in Need is a great opportunity to increase profits, attract customers and put a smile back on a lot of faces, says David Elliott.

Pubs minister Bob Neill has admitted pubs are being punished by an "unsatisfactory" business rates system. In an interview on BBC Five Live, Neill... 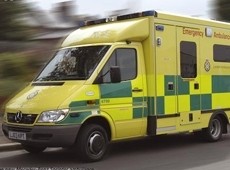 A&E doctors have called for nightclubs to employ paramedics to take the pressure off hospitals. But the trade has expressed fears that it would...

An MSP's proposal to pilot minimum alcohol pricing in the Scottish Borders has generated a mixed response from the public. Some BBC Scotland news...

Pub Landlord Al Murray was asking the questions while Formula 1 racers Jenson Button and Lewis Hamilton were among the panellists in what must be one... 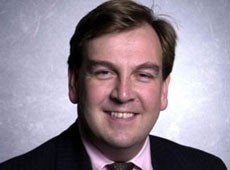 MPs have clashed over the Government's record on promoting live music during a radio debate. Labour's Margaret Hodge, the Conservative's John... 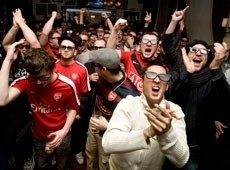 No 3D TV for World Cup

Pubs won't be able to screen the World Cup in 3D after the BBC and ITV both confirmed that they have no plans to screen matches in the format. 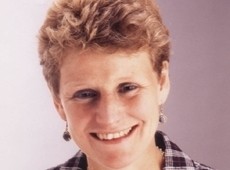 BBPA: tied tenants no worse off

British Beer & Pub Association boss Brigid Simmonds denied that tied pub tenants are financially worse off than free of tie tenants in a live radio debate. In a heated discussion, Simmonds clashed with Paul Maloney of the GMB. 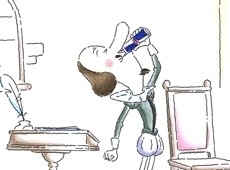 Red Bull will be returning to the small screen next month with two new UK ads, retaining the brand's signature cartoon style and humour. 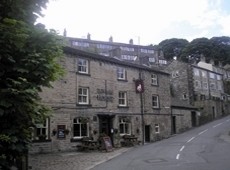 'Last of the Summer Wine' pub for sale

The pub immortalised by the BBC TV series 'Last of the Summer Wine' has come on the market.

Two Oldham bars still face the threat of having to enforce post office-style queues for customers - if they decide to sell alcohol below 35p a unit....

A hard line approach to licensing in Oldham will be examined in a BBC documentary tonight. Panorama: The Truth About Happy Hours will examine the...

Hamish Champ: Trying not to faint on live television

I know very well that the country is waking up to the problems facing the pub trade. How do I know? Because last Friday I had to get up at the crack...

The Mayor of London has rejected calls for a minimum price per unit to tackle alcohol problems.Boris Johnson said improved education, as well as...

Microbrewery to star in TV show

A brewer who makes her beer in her 89-year-old mother-in-law's garage is set to star in a new TV show. Patsy Slevin, of Prospect Brewery in Wigan,...

Pub quiz nights on the radio

Community locals across West Yorkshire will get the chance to plug into the airwaves next February when BBC Radio Leeds stages a series of quiz...

Wine drinkers will be hit hardest by a proposal to ban cut-price alcohol promotions in supermarkets and off-licences, according to...

I'd love to know Noel Gallagher's thoughts on pubs. The mono-browed Mancunian songwriter seems to have strong opinions on most things. His latest... 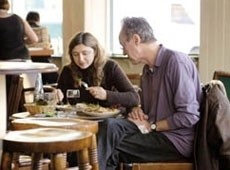 Three Spirit pubs in Westminster and Chelsea featured in the BBC Rogue Restaurant programme last night. The BBC sent staff to work in the kitchens of...

Chris Maclean: Why do pubs get the blame?

On the BBC news last week was an article about laser pens. Some idiot shone a laser pen at a helicopter pilot. It was a daft thing to do. But in... 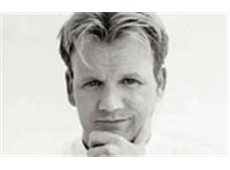 Ramsay: out-law out of season veg

Gordon Ramsay has told the BBC he thinks British restaurants should be fined for serving out of season produce. Ramsay said he had spoken to Prime... 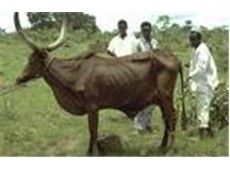 20% of British beef is zebu 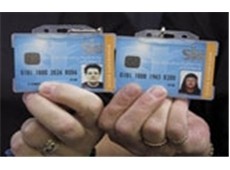 A firm that trains and provides pub doorstaff has defended itself against allegations of bad practice on BBC's Panorama programme. Upfront Security,... 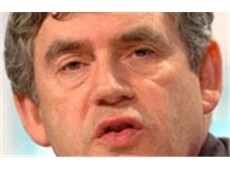 Robinsons gets sporty with BBC

Robinsons has signed a two-year deal to become the first-ever sponsor of the BBC Sports Personality of the Year. The brand will also support the...

I was performing at the BBC Food Show at the Birmingham NEC last week and in between hosting eight tutored beer tastings I had ample time to wander...

I was interested to read an article on the BBC website entitled 'Why I hate bouncers'. It was the typical kind of story favoured by the media across...

For many licensees a customer complaint spells trouble and takes up valuable time to resolve.But for Graham Wheatley and Craig Thomas, licensees at...

The BBC will explore how important a good memory is for a barperson in a new television programme set to air in August.How to Improve You Memory,...

Beleaguered Tessa Jowell has come under fire again today for breaching the laws of the Licensing Act she herself introduced. The culture secretary...

by Ewan Turney A Warwickshire host is reaping the benefits of expert advice and a refurbishment following a visit from BBC daytime show Mind Your Own...

Can pubs shake up the cocktail market?