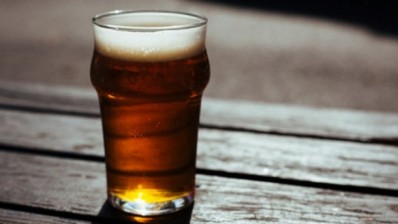 Former Ei pub could be replaced by 33 homes

A former Enterprise Inns pub could be demolished and replaced by housing if planning permission is granted next week. 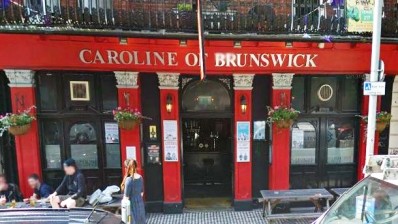 Brighton Pavillion MP Caroline Lucas has waded in over the battle to save an iconic ‘alternative’ Brighton pub from potentially closing. 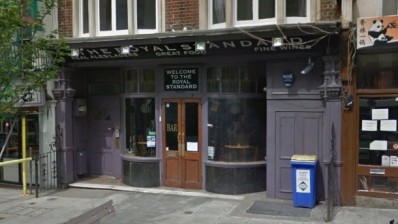 A Brighton pub has been allowed to keep its licence despite claims of “openly selling” illicit alcohol to customers, Brighton and Hove City Council confirmed on Monday (7 November). 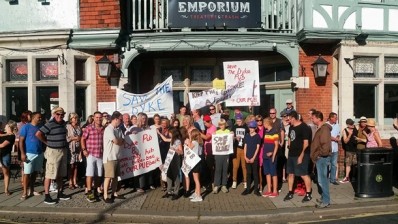 Outraged locals are protesting the ‘overnight’ closure of a much-loved Brighton freehouse, which was turned into a furniture shop last week. 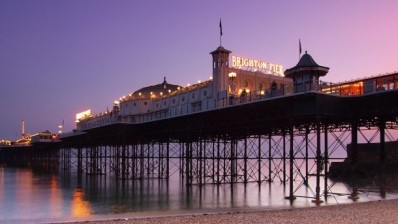 Five of Brighton’s most prominent night-time hotspots have been caught selling alcohol to children and may now face action.

Brighton’s Oxygen bar has had its licence revoked following a police review. 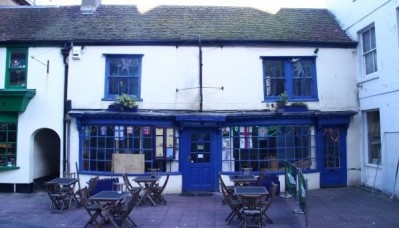 A Brighton pub is celebrating winning a battle to keep its opening hours, after police took it to review for not trading like a restaurant. 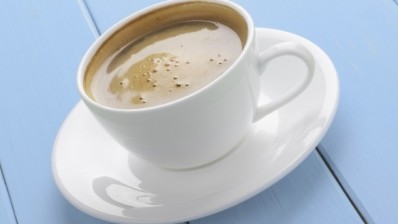 The duo behind Brighton-based Small Batch Coffee is to open a craft beer and shellfish pub.

The Brighton & Hove Licensees Association (BHLA) has called on Sussex Police to reveal the names of pubs and clubs caught selling alcohol to Under 18s so it can offer assistance. 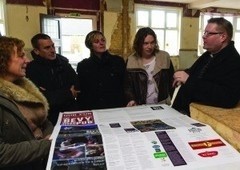 A community group in Brighton, East Sussex, is making the final push this month to raise enough money to open their local pub, the Bevendean. 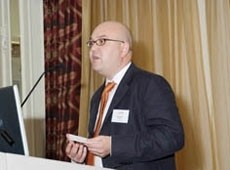 Licensees back MA call to cut VAT to 5%

Licensees in Brighton and Hove have given strong support to the Morning Advertiser's campign to cut VAT to 5% in the hospitality industry. Support... 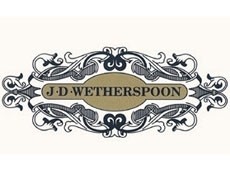 Managed operator JD Wetherspoon opened its last pub of 2010 today — and its fourth in Brighton. 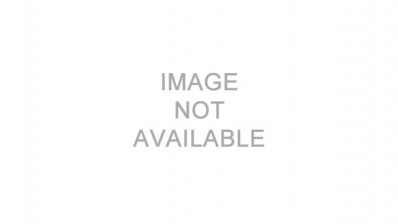 Brighton & Hove licensed multiple retailer InnBrighton has posted a 13.6% increase in Ebitda for the financial year to 30 June 2010. 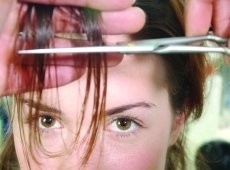 Ideas for driving food sales at your pub including a sausage festival, afternoon tea and a hairdressing service.

Police and council officials in Brighton and Hove have scooped a national award for their united approach to tackling alcohol-related issues -... 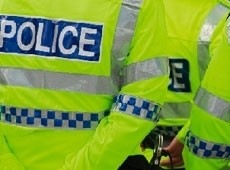 A police backed scheme to crack down on drink-related disorder in Brighton and Hove has won a top national award.

InnBrighton has added a flagship site to its 43-strong estate — the city's former Old Orleans outlet in the Lanes area.

Our community pub: the Stanley Arms

'Kids safer in the pub than the park'

A report by Brighton and Hove council claims it would be "preferable" for underage teenagers to drink in pubs rather than gather in parks or on... 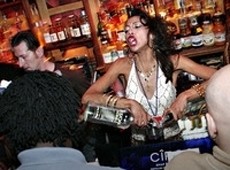 InnBrighton, operator of 42 licensed premises in the city of Brighton and Hove, has acquired four freehold pubs from Punch Taverns. The operator...

Brighton-based Indigo Leisure has bought the freehold of one of its Punch pubs. Barclays Commercial Bank provided funding of £700,000 for the purchase for the Star & Sailor.

A licensee has won a battle to keep her patio heaters after a council originally rejected a planning application on environmental grounds. Lara Read,...

Calls for small handbags only in Brighton venues

Late-night venues in Brighton and Hove have been asked by police to only allow customers with small handbags to enter their premises. Under Operation...

A Brighton pub, which was forced to close over Christmas after violence, has been hit with a glass ban and forced to remove its pool table. The...

A Brighton nightclub has withdrawn its all-inclusive drinks offer after police objected. The club, known as the Brighton Gloucester, in the Steine,...

fines in under-18s blitz by John Harrington Two bar workers in Brighton are among the first to be issued with £80 on-the-spot fines in England and...

Brighton and Hove City Council has 'named and shamed the worst venues for illegal flyposting. This is in response to a recent surge in pubs and clubs...

Three seaside towns are leading the fight against late-night violence by launching Pubwatch-style schemes.The projects, which have been launched in...

Licensees may soon have help attracting and retaining staff thanks to a new British Hospitality Association (BHA) initiative.The BHA is trying to...

Licensees may soon have help attracting and retaining staff thanks to a new British Hospitality Association (BHA) initiative.The BHA is trying to...

Bakery-in-a-pub to open in East Sussex

Residents of Brighton & Hove in East Sussex will shortly be able to enjoy the town's first bakery-in-a-pub when The Eagle Bar & Bakery opens...