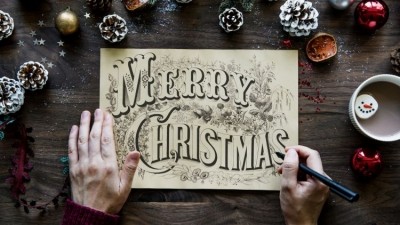 7 reasons why people love a pub at Christmas

Yes, we all know a pub is for life, not just for Christmas. However, the magic of going down your local boozer throughout the festive period - especially Christmas Eve - is undeniable. 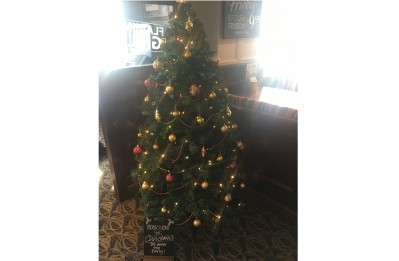 A publican has “bookings coming out of her ears” for the festive season after putting up a fully-decorated Christmas tree – five months early. 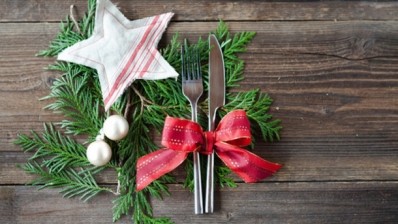 Christmas trading was above expectations for pubs last year with many, reporting sales had increased significantly compared to the same period in 2015. 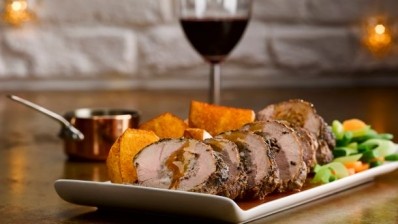 How to make the most of Christmas: Unilever unveils new festive guide

Unilever Food Solutions (UFS) has released a new Christmas guide to help pubs make the most of the festive season.

How is Christmas 2016 shaping up for the pub sector?

The festive party season is, without a doubt, the key part of the UK pub industry calendar. 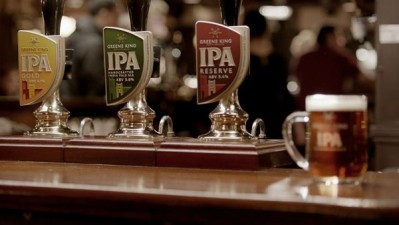 Greene King has reported like-for-like sales up 2.2% in its retail estate with the Spirit managed pubs seeing like-for-like growth of 1.1%, for the 40 weeks to 7 February. 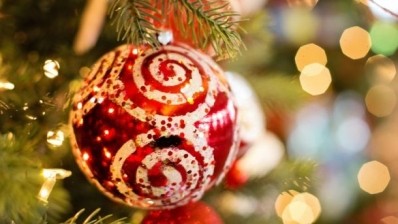 A Northumberland licensee and veteran who served with Prince Harry in Afghanistan will give out free Christmas dinners to current and ex-service men and women who might otherwise spend Christmas Day alone. 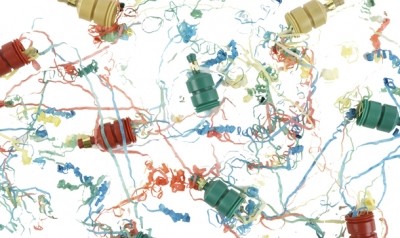 A guide to party drinks at Christmas

Christmas, New Year and the run-up to the holiday break is the busiest time of year for most UK pubs. But it is no good just waiting for the punters to pour through the doors. Now’s the time to plan ahead and make sure your drinks offer is what customers... 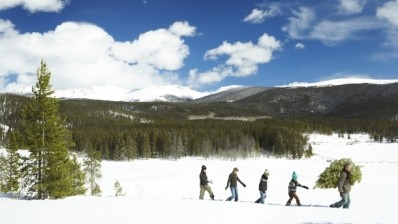 The idea: Sale of Christmas trees from the pub’s frontage. 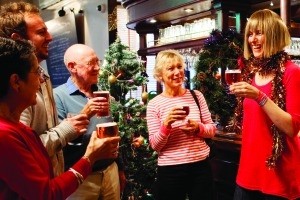 Licensees have been advised to start preparing to submit their Temporary Event Notices (TENs) for Christmas Eve and New Year’s Eve.

Burts Potato Chips is to offer a new Christmas-themed flavour for a limited period. 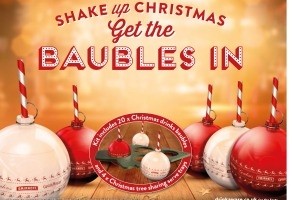 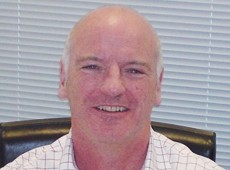 Turnover for TCG, the managed operator, grew 7% over the Christmas and New Year period, the company has said.Food sales grew 10% across the business, according to chief operating officer Nigel Wright.

Greene King, the brewer and pub operator, has reported strong trading over the festive period across its trading divisions, with the managed pub arm again leading the growth with like-for-like sales up 8.2% in the seven weeks to 15 January. 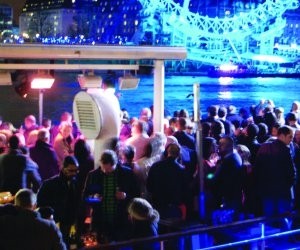 Pub operators saw positive trade over the festive period, hailing the two long weekends and Christmas falling on a Sunday as an excuse for more people to go out. 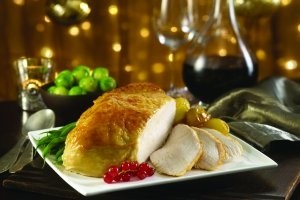 The economic headlines may be gloomy, but if there is one time of year people will spend it is Christmas. The difference is that they choose their venues more wisely and rely heavily on venues’ online presence to decide, claims The Mystery Dining Company.

UK nightclubbers appeared to have ignored the snow and ice over the Christmas period and headed back to the dancefloor, according to late night... 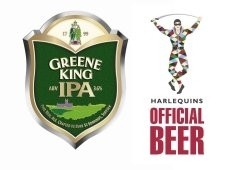 The MA has teamed up with Greene King IPA to offer four readers a pair of tickets to see The Big Game 3 at Twickenham on 27 December.

Stocking up for Christmas: Get your festive plans in order

It's always the same, isn't it? You think you've got ages and then all of a sudden Christmas is just around the corner. The stress of Christmas... 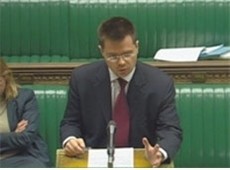 The Conservatives have accused the Government of acting in a "shambolic way" over its plan to ban alcohol sales between 3am and 6am. The proposal...

Insert coin in slot Some strange things certainly go on in my local but surely nothing quite as bonkers as the International Penny Chuffin'...

Torquay licensees are bucking the downward trend with innovative ideas to get customers into their pubs. One operator, Jim Burkett at the Sportsmans...

Make yours a top cellar at Christmas

Festive trading provides a special challenge over and above all the other pressures facing pubs this year. Dan Unwin of cellar services champion...

Christmas can ring the bells on profit

Economic pressure can hold a silver lining3663 client development manager Tim Doran has been working with the pubs, sharing expertise on the current...

The Morning Advertiser's forums are now back live after the Christmas and New Year break. We're looking forward to reading your comments on the... 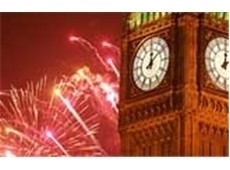 Choosing a tree must be one of the most important jobs in the run-up to Christmas. While many pubs opt to dust down a plastic one, there's nothing...

Every licensee understands the importance of creating the perfect Christmas night out for customers. Moy Park Foodservice is offering one PubChef...

Trade reaps big rewards from Christmas falling on a Sunday by Ewan Turney and The PMA Team Licensees and operators reported a bumper festive trading...

Christmas ideas - Joy to the Kitchen

Joy to the Kitchen … the staff has come! Harmony at work is vital for a successful yuletide. If you pay a pittance or let morale fall, you may find...

Braced for the Christmas rush

A steady but unspectacular pre-Christmas period has not dampened the spirits of Yates's manager Paul Robinson ­ especially when the phone's at the...

The 12 dos of Christmas

As the festive season is just around the corner ­ and I've already spotted Christmas trees in certain pubs ­ I thought it would be a good...

Stocking up for Christmas: Festive fixes

Are you preparing yourself to boost business at Christmas? Phil Mellows dishes out tips on how to profit from the festive season.Wouldn't it be...

Po Na Na provided further evidence that revellers were out in force during the festive period last week when it reported a 3.1 per cent rise in...

Shares in JD Wetherspoon plummeted yesterday after it revealed sales figures for the Christmas and the new year period. The group reported a rise in...