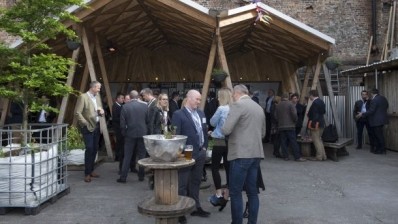 The MA500 business club hit Liverpool this month (Thursday 18 May) and included top tips from operators inside and outside the trade before an evening of networking at some of the city's finest venues. 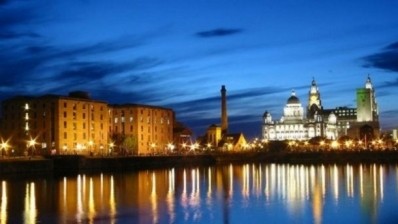 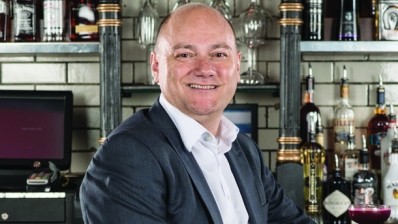 MA500 Member Profile: Andrew Stones on why Liverpool is a good bet

After its inception in 1998, Be At One now has more than 30 bars across the country. After opening its Liverpool site just six months ago, operations director Andrew Stones outlines why operators should consider the thriving city and what it has to offer... 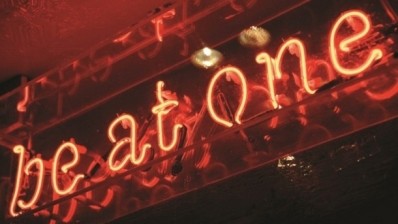 Cocktail bar operator Be At One has acquired a second site in Leeds increasing its total number of sites to 32. 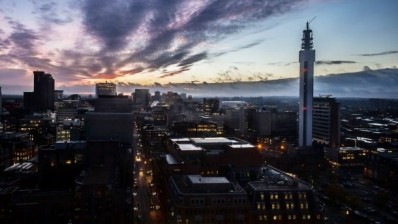 BII Licensee of the Year: "Birmingham is a vibrant city, has plenty of culture and the people are friendly"

Ahead of the next MA500 club meeting in Birmingham, The Morning Advertiser looks at why operators should consider opening a site in this thriving city. 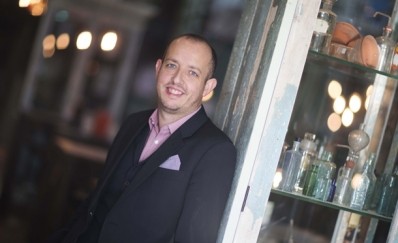 Since opening on the top floor of Monument Mall in Newcastle town centre, New World Trading Company’s the Botanist has gone from strength to strength, taking upwards of £6m in its first year and delivering up to 3,000 covers a week. 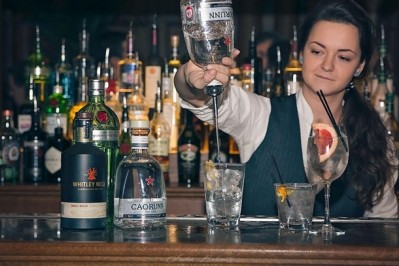 Making waves in the City is tough, since there’s so much competition. 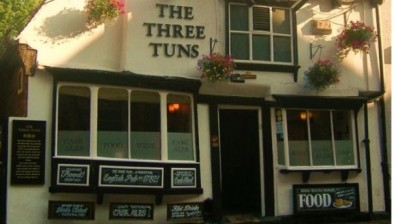 A York pub has expressed its anger over the city council’s plan to ban A-boards in the area from next year. 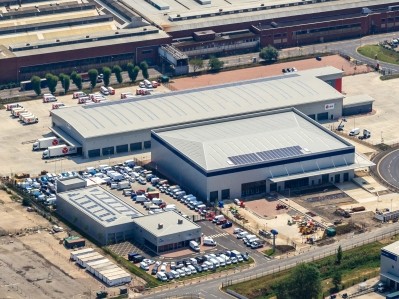 JJ Foodservice has pumped £15m into the opening of three new distribution centres in Dagenham, Newcastle-upon-Tyne and Leicester.

Nottingham 'up there with Manchester, Sheffield and Leeds' for operators

Nottingham’s eating and drinking out scene is starting to outshine some of its better-known rivals, building a steady reputation for its vibrant nightlife and diverse range of venues. 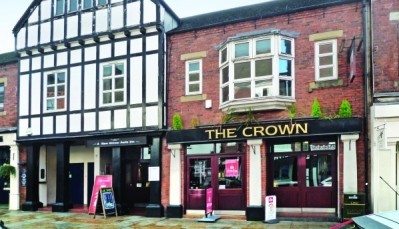 Despite the belief surburban towns are outgunning their big brothers, cities are embracing a positive change in property use, says Paul Davey, managing director at Davey Co 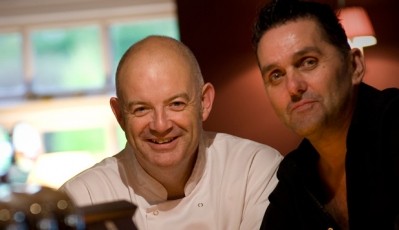 MA300: New Moon concept 'a restaurant hidden in a pub'

David Mooney, co-founder of New Moon Company, said the group’s choice of a pub to start the firm had been primarily a matter of availability and resource.

Eclectic, the listed bar group, would look at groups for acquisitions as it sees the potential for consolidation in the late-night market, chief executive Reuben Harley has said. 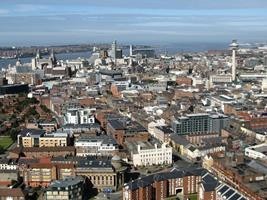 Manchester, Leeds and Liverpool are starting to rival London for the rate of new pub openings, as cities continue to dominate new openings at the expense of towns and suburbs. 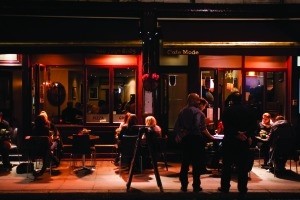 Chelmsford levy approval could give other councils the green light

Chelmsford’s late-night levy approval could give other small towns and cities the green light to follow suit, licensing lawyers have warned. 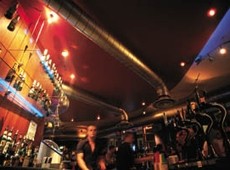 City of York Council is set to meet with the licensed trade in the New Year to feed into its campaign striving for a “safe and successful” night-time economy. 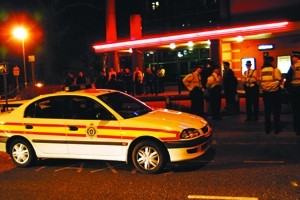 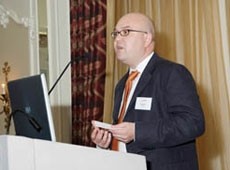 Brighton licensees speak out against late-night levy and EMROs

Brighton & Hove City Council has been urged not to consider imposing a late-night levy or early morning restriction order (EMRO) on pubs, bars and clubs. 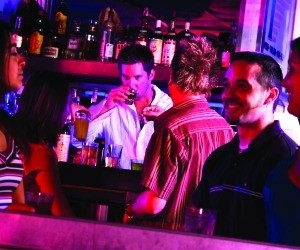 Late-night levy: "No guarantee that money will be spent where it is raised"

Money raised by local councils through the late-night levy could end up being spent in other council districts, according to the Association of Town Centre Management (ATCM).

VisitEngland and the Association of Town Centre Management (ATCM) have issued guidelines to help tourism industry make the most of the night time economy. 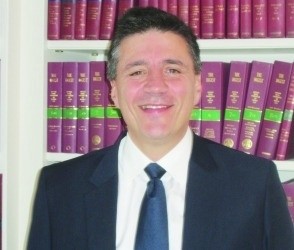 Best Bar None chairman: "EMROs could close down town centres"

Early-morning restriction orders (EMROs) could “close down town centres” if they are implemented by local councils next year. That is the view of new Best Bar None chairman and leading licensing lawyer, Philip Kolvin QC, speaking to the Publican’s Morning...

Black Dog Ballroom, the Manchester-based bar and nightclub operator, has secured its third site as it looks to expand out of the city and develop a new bowling and pool offer. 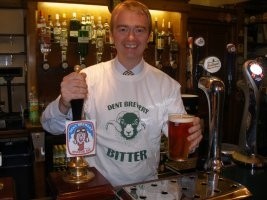 A Cumbrian MP has called for the council to provide grants to pubs and, in return, ensure the site houses community services such as a Post Office or the local village shop. 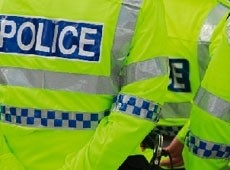 More than 10% of UK retail and leisure businesses have already been directly affected by the looting and riots which have hit the country, claims... 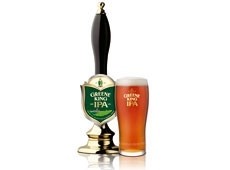 Greene King has launched a range of interactive online 'Ale Trails', which will offer virtual and real-life trips around some of London's best pubs.... 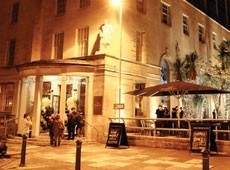 Town & City Pub Company has launched a new premium concept called Berkeley Bar & Grill, which it hopes to roll out in major cities across the...

Punters drinking outside a city centre pub will now have to sit down to sup - but smokers can stand up. Furious licensee Phil Cutter has branded the...

Managed operator Mitchells & Butlers is to open its first ever Premium Country Dining gastropub in a city centre. 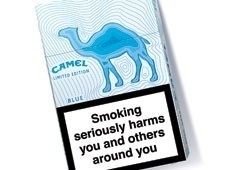 Limited edition packs of Camel aim to cash in on increased demand in urban areas with a "Discover More" design. 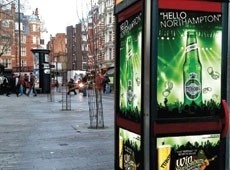 Tuborg tuk-tuks will be travelling the country this summer as part of a £2m campaign for the Carlsberg-owned brand. The Urban Blitz campaign will... 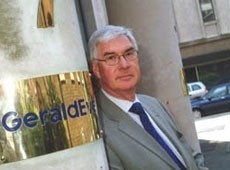 Pub is the Hub to roll out nationally

The Pub is the Hub scheme will now be available on a national scale in both rural and urban areas, following the promise of a £1m grant from...

The Frog & Parrot in Sheffield has come out on top in the pub category in the city's first ever Best Bar None scheme. It beat city centre venue...

Manchester is one of six areas to be awarded a safe night-life award by the Association of Town Centre Management. Bath, Birmingham,... 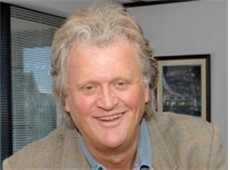 JD Wetherspoon is to open 250 pubs in the next five years — creating 10,000 new jobs in the process. The managed operator today announced plans to invest £250m on opening new outlets. 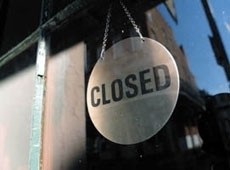 A chronic shortage of affordable rural housing is helping to fuel the closure of hundreds of of country pubs and village shops. The National Housing...

Pub is the Hub reaches Wales

Pub is the Hub - the initiative which helps pubs diversify - has made it to Wales. Pubs in the Welsh county of Denbighshire can now apply for...

I'm just coming to the end of the trawl of the country's finest pubs that always forms part of the judging for the Publican Awards at this time of...

Yorkshire based Suburban Style Bar Company is set to open its first city centre venture - a £750,000 venue in the Leeds Gateway development. The... 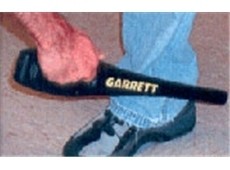 Twenty bars in Derby have been given free hand-held metal detectors in a crackdown on weapons in venues. Doorstaff will check customers on entry and... 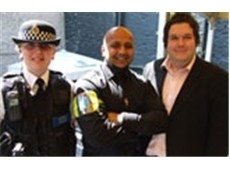 Doorstaff to get flourescent armbands

Doorstaff in Newport city centre will wear new fluorescent armbands so they are easily identifiable to the general public. The armbands will also...

The City and 'that' Budget

As one brewer suggested to me last week, there is a long line of people wanting to give Alistair Darling "a hefty kick in the privates" following his...

One of Liverpool's original gin palaces and now a landmark city centre pub has re-opened following a major refurbishment. Despite the trend for pubs...

Liverpool licensees have been urged to embrace the city's European Capital of Culture year by joining a drive-for-excellence campaign. Pubs and bars...

Taxi marshals are to be introduced on the streets of Liverpool in the city's latest initiative to cut down alcohol-related disorder. The new...

The city of Liverpool is living proof that a responsible alcohol retailing policy can deliver a successful and safe night-time economy. Ten years...

When Maddie Lavin took over the Hull Cheese with her partner Peter Townend, the city centre pub was in dire straits. "The pub was failing," says...

A consultation in Brighton is drawing to a close this week on whether the city should press ahead with the biggest saturation zone yet seen in this...

Pubs and clubs in Manchester are campaigning against plans to introduce a congestion charge to the city centre. Under the plan, motorists would pay...