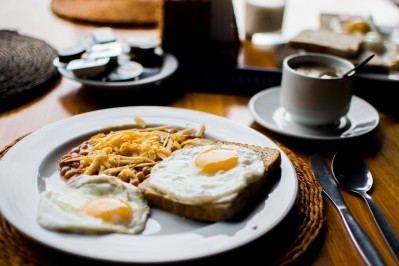 Pub operators missing out on growing breakfast and brunch sales

Pubs are failing to capitalise on the ‘third space’ opportunity provided by breakfast and brunch, according to a new report. 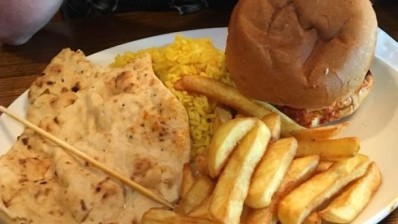 A diner has taken to Facebook to vent his frustration over an unsatisfactory meal at a Greene King Flaming Grill, which he said was cold and poorly served. 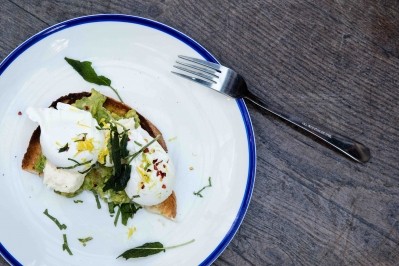 Open all hours: how to capitalise on the demand for breakfast

Brexit may have dented consumer confidence in the UK, but eating out is still booming, and with breakfast becoming an increasingly important part of the mix, more and more pubs have been dipping their toes into the early morning market 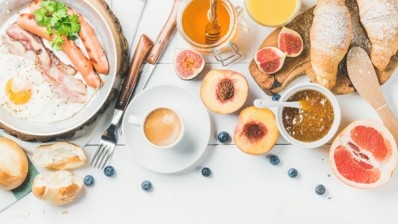 Is there room for breakfast in pubs?

With consumer spend for breakfast down, pubs needs to up their game when serving the first meal of the day to ensure profits rise. 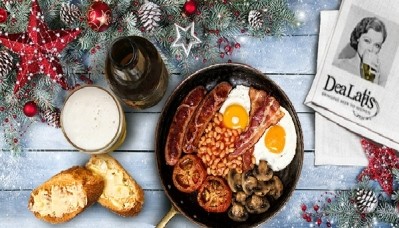 Licensees and pub operators are being urged to support Dea Latis, a group promoting beer for women, by attending its annual beer and breakfast event. 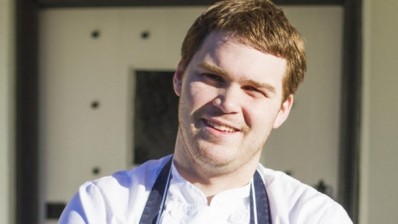 An acclaimed Bristol chef is set to cook breakfast for pyjama-adorned diners in a furniture store showroom on Saturday (7 May). 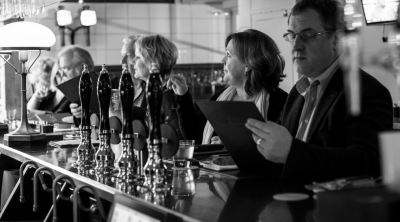 Celebrity chef Tom Kerridge’s gastropub the Coach in Marlow has rocketed onto the Estrella Damm Top 50 Gastropubs list as this year’s highest new entry for the first time. 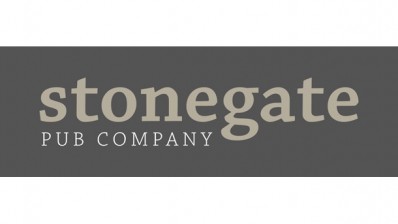 Stonegate has updated the food offer at its student-focused ‘Common Room’ concept pubs. 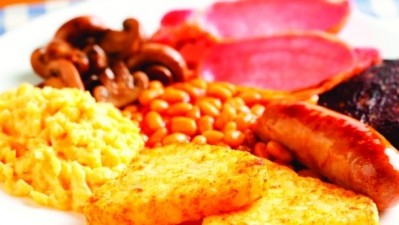 New figures from Mitchells & Butlers (M&B) show sales of breakfasts eaten out in the UK have grown significantly in the last 12 months alone. 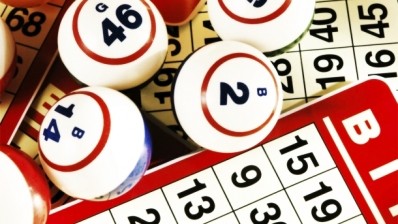 ETM site the Well in Clerkenwell, London, is offering early risers a morning of bingo, brunch and cocktails on the first Saturday of every month. 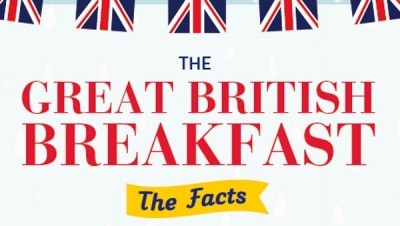 Bigger breakfast options could be key to driving food profits 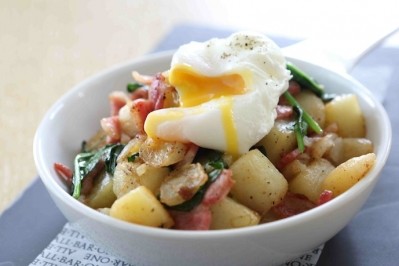 Mitchells & Butler brand All Bar One is aiming to tap in to the growing breakfast meeting market with the launch of its new breakfast menu next month. 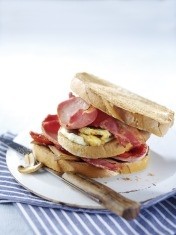 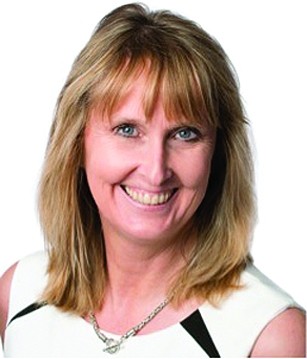 Ali Carter: Are you embracing the breakfast opportunity?

Somerset Maugham said that to eat well in Britain you should eat breakfast thrice daily and perhaps he was right. It’s certainly big business - the UK cereal market alone is worth £1.55bn and pub chain JD Wetherspoon sells more than 350,000 breakfasts... 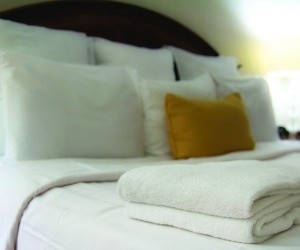 Pubs are offering cheaper and more imaginative food and beverage deals for overnight guests, an Historic Britain manager has commended.

A Somerset pub is hosting a restaurant at the Glastonbury festival this year. 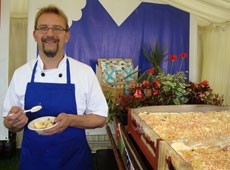 So another English team fails in its bid for World Cup glory and Martin Johnson’s band of merry men come home with their tails between their legs, offering a list of excuses as to why they failed to match their potential with our expectations. 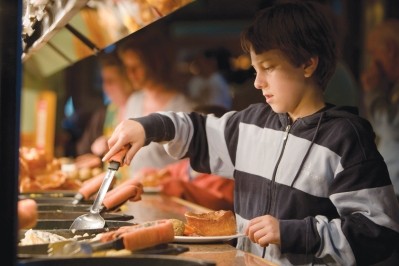 Toby to roll out takeaway menu

Mitchells & Butlers (M&B) brand Toby Carvery is to offer a takeaway menu across all sites next year, following a successful trial. 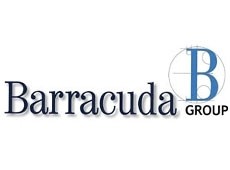 Barracuda Group, has revealed that the introduction of breakfasts has led to a 35% increase in like-for-like sales across its estate during the 9-12... 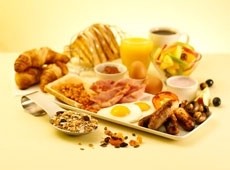 Whitbread has rolled out an all-you-can eat and drink breakfast offer across Beefeater Grill, Table Table, Brewers Fayre and Taybarns sites. All... 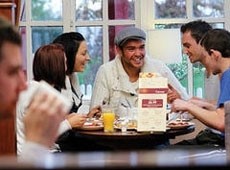 M&B is rolling out a self-service buffet breakfast across its Crown Carveries estate, following a successful three-month trial. Over 90 Crown... 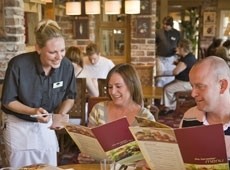 M&B, the managed pub and casual dining operator, is to expand a breakfast trial at its Harvester brand, which has around 176 sites. 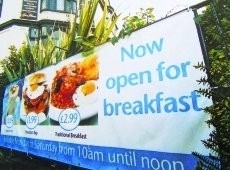 The likes of Wetherspoon and Yates's may have cottoned on, but most pubs are studiously ignoring the breakfast market, reports Fiona McLelland. 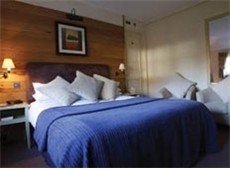 Channel Four is looking for licensees who run Bed & Breakfasts (B&B) to take part in a new TV show. 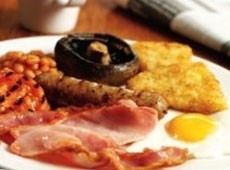 Wetherspoon gears up for 7am opening with special offers

JD Wetherspoon is offering customers money-off vouchers on breakfast items as it prepares for 7am openings across the estate. 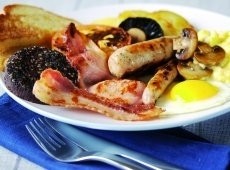 Jo Bruce looks at ways licensees can crack a breakfast offer including menu ideas, healthier options and breakfasts to go.

Consumers identify pub snacks such as crisps as high in salt - but are unaware that products like bread and breakfast cereal contain higher levels. A...

Tea & coffee focus: What to serve when

Sounding knowledgeable about which drink goes with which occasion will help to convince customers they've made the right decision. If in doubt, use...

Ideas for driving food sales at your pub Private function brunches Where: Queen's Head, Brandeston, Suffolk The idea: Licensee Alan Randall has been...

PubChef looks at how breakfast can be an easy win for licensees looking to attract incremental trade As the old saying goes, the early bird catches...

Breakfast focus: Cater for all types

THE PUB breakfast is definitely an under-exploited opportunity. Foodservice analyst Horizon estimates pubs will serve around 12.5m breakfasts a year...

Breakfast focus: A good start to the day

WHETHER OR not they make do with muesli at home, for many people eating out at the start of the day means a proper breakfast.For pubs wanting to show...

Breakfast focus: Build up to brunch

WITH FEWER people cooking at home, the relaxed, weekend brunch trade has become increasingly important to many urban pubs.Neil Dunning, manager of...

The Thorns in the Spotlight for good pub grub

The Thorns pub in Brierley Hill has been voted the Best Eating Place Pub in the West Midlands by its regulars.The pub came top of a poll in the the...

The new era of licensing means pubs are branching out into all kinds of out-of-hours activities. Catherine Quinn discovers the licensees getting up...

Day in the Life: breakfast and brunch

Breakfast: so many statistics, often entirely contradictory, are rolled out regarding the various benefits or otherwise of different food and drink....

Breakfast can prove an excellent profit opportunity for pubs. We ask licensees for their tips on a successful breakfast offer Nick Sutherland,...

Amid all the hoo-hah about the Licensing Act, which came into force almost a year ago, it was inevitable that the prospect of pubs opening later...

Start planning and promoting your summer sports events now to pull in the TV crowds. Phil Mellows reports on the opportunities ahead.No World Cup. No... 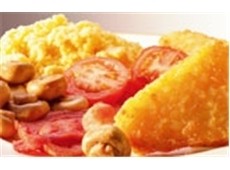 Richard Fox looks at how serving breakfast can boost trade. Let's face it, we don't have much of a food culture in this country compared to our...

With licensing reform set to allow flexible opening, licensees can cash in on breakfasts. Kerry Rogan butters some toast and sees what is...

Isit? a winner ­ they think so in Cardiff!

Welsh brewer and pub owner SA Brain has re-modelled one of its most innovative city centre venues. The unusually-named Isit?, in the centre of...