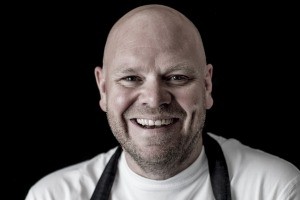 Tom Kerridge picks up GQ Chef of the Year 2014 award

He scooped the title of Chef of the Year at the GQ Men of the Year 2014 awards last night. 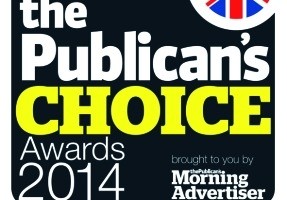 There's one week left to grab a grand - just by telling us who the pub trade’s best suppliers are. 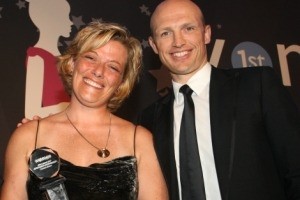 Women 1st has extended the deadline for entries for this year’s Shine Awards, which celebrate women working in the pub and bar industry. 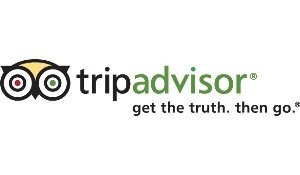 A Somerset pub has won an award thanks to some of the toughest critics around – online commenters. 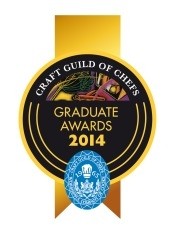 A pub/restaurant chef has been selected as one of ten finalists in the Craft Guild of Chefs Graduate Awards 2014. 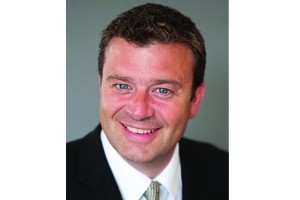 Nominations for an award ceremony celebrating excellence in the late-night sector have opened. 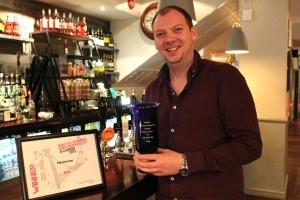 The Oscars may be around the corner but a Bristol-based pub is already celebrating after scooping a regional ‘pub of the year’ award. 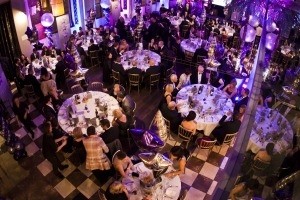 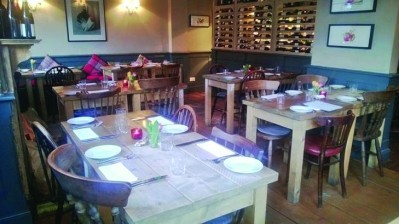 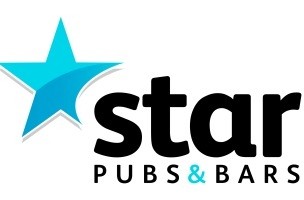 Star Pubs & Bars has been awarded for its lessee support programme. 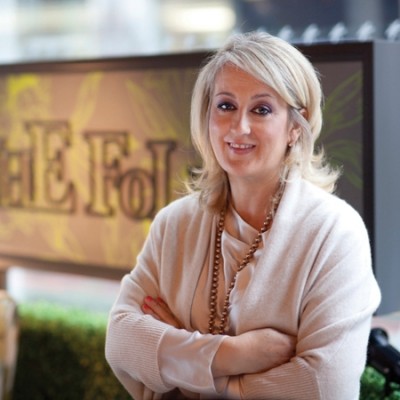 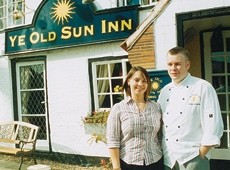 The newly-crowned BII (British Institute of Innkeeping) Licensees of the Year have pledged to help bring the organisation “back to the hospitality industry” after scooping the award at a gala lunch in London last week. 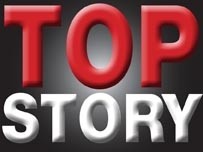 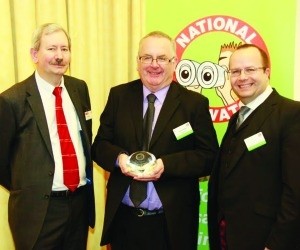 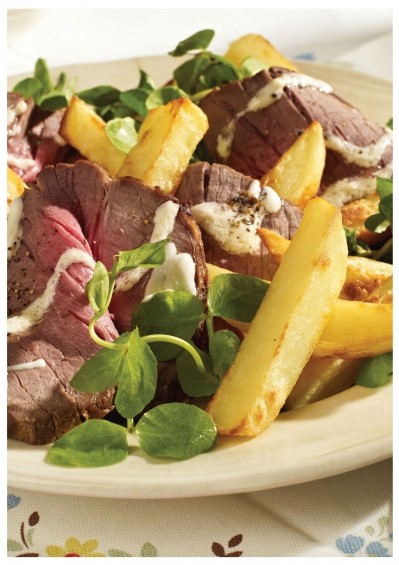 Voting for the Choice Chip Awards celebrating the best pub and restaurant chips has commenced. 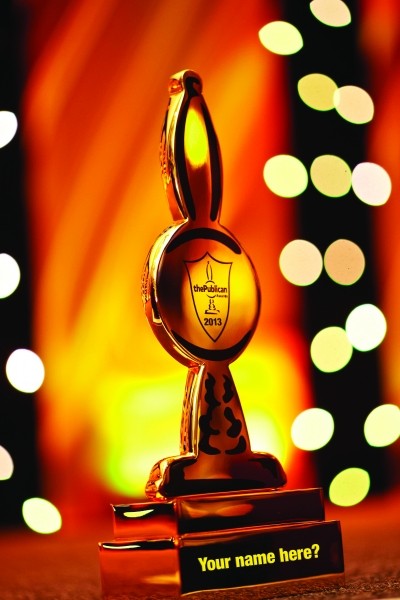 The deadline for entries for the Publican Awards 2013 has been extended a further week to Thursday 8 November. 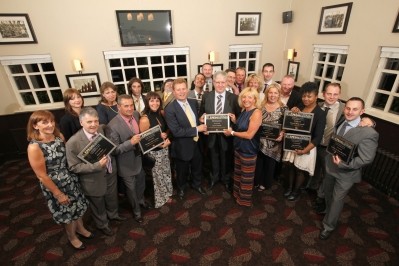 Ship and Trades named Shepherd Neame Pub of the Year

The Ship and Trades at Chatham Maritime, in Kent, has been named Pub of the Year in the Shepherd Neame Pub Awards. 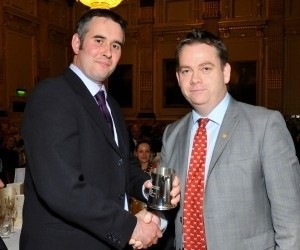 Hall and Woodhouse head brewer Toby Heasman was given the top accolade of brewer of the year at the All-Party Parliamentary Annual Beer Awards Dinner last night. 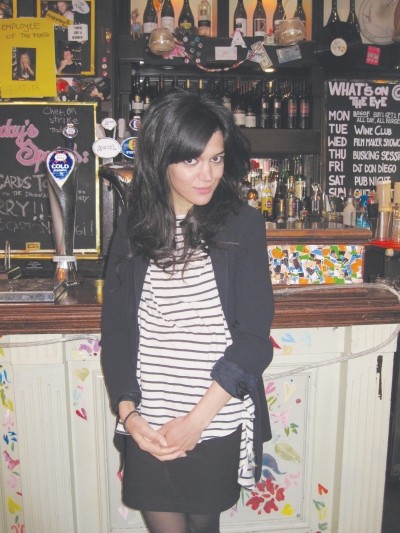 Mahdis Neghabian of the Camden Eye in London has been awarded BII Licensee of the Year 2012. 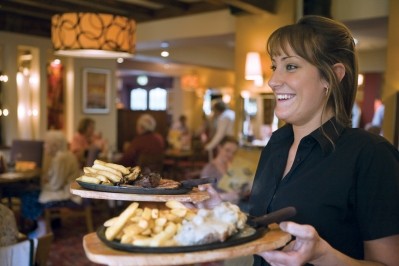 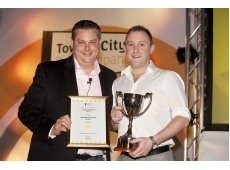 Town and City Pub Company's Yates's in Halifax has won Pub of the Year in the pubco's annual awards. Town and City said the award was based on...

An Enterprise Inns licensee has secured a 43% cut in rent after taking the pubco to arbitration — the largest reduction achieved in recent years.... 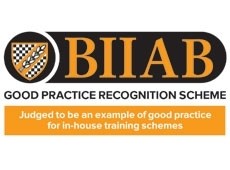 Licensees who have achieved the BII's beer and cellar quality award can now use it to count towards Government-recognised qualifications.

Sixty-nine doostaff have had been temporarily stripped of their Security Industry Authority (SIA) licence after a major undercover crackdown in the...

View all the pictures from the latest meeting of the MA200 business club and the awards presentation.

Licensees are celebrating after taking top accolades in the latest edition of The Good Food Guide, which launched today. Jason King of the Wellington...

Lager giant Carlsberg has launched an awards scheme for licensees who achieve the top level of product quality. Pubs that achieve top marks... 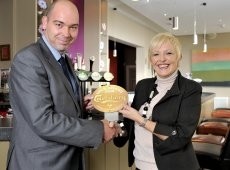 Carlsberg UK has launched a £200,000 beer quality awards scheme to reward licensees for high product standards. The money will be invested in a...

Pub bosses are being urged to check the status of their doorstaff's licences after allegations of malpractice at a training company. More than 200... 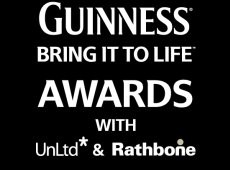 Diageo has today launched a social entrepreneurship programme in the UK for people with ideas to make a difference to their local community. People...

The winners of the BII Licensee of the Year title have been announced with Richard and Loren Pope of the Bull's Head at Repton, Derbyshire, scooping...

The King's Wark in Shore, Edinburgh has won the title of Best Pub Grub at the third annual Scottish Restaurant Awards. The awards, hosted by food... 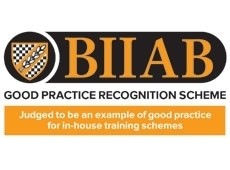 The finalists in the BII's national training and development awards (the NITAs) have been announced. Companies competing in the Licensee Induction... 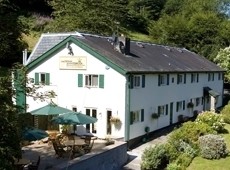 Crown is top restaurant in Wales

The Crown in Whitebrook scooped top prize in Wales' annual True Taste Food and Drink Awards. The privately-owned restaurant is the only one in Wales...

Trade course for youngsters is up for award

An innovative course designed to help youngsters learn about alcohol awareness and the drinks industry has been nominated for an award. The BII...

Fuller's names its Pub of the Year

London brewer has awarded its Pub of the Year accolade to The Victoria, in London's Bayswater district. The pub, managed by Chris Cochran and Helen...

BII NITAs are open for entries

The BII NITA training and development awards 2009 has opened to find the best training providers in the licensed sector. There are eight awards up...

Leading suppliers to the pub trade including Brakes, Authentic Food Company and Scholler picked up trophies at the British Frozen Food Federation...

A couple that are former Publican Food Awards finalists have been awarded an AA Rosette for their outstanding "philosophy" on food. Nick and Tara...

The Royal Standard of England had a double celebration at the Publican Awards last night after taking home two prestigious prizes.After scooping the...

There still time for tne pub trade's best chefs to enter the running for the year's 'chef's Oscars' - the Craft Guild of Chefs Awards 2009.The... 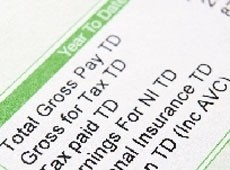 The credit crunch could squeeze annual pay rises for thousands of pubco and brewery staff in 2009. Shrinking volumes and reduced profit margins look...

The Churchill Arms in Kensington, London, has been awarded the Griffin Trophy after being named the Fuller's pub of the year. On presenting the award...

Could you be the BII Licensee of the Year 2009?

The hunt for the UK's greatest publican gets underway this week with entries now invited for the BII Licensee of the Year 2009 award. The ultimate...

Celebrated beer writer and Morning Advertiser columnist Roger Protz has picked up an award at the Guild of Beer Writers Annual Awards. He received a...

The BII is calling for entrants to the Conflict Professional Licensed Retail Award, which is given to someone who has helped manage and reduce...